Started off by basing my FIW figures from Galloping Major for my FIW project. While the plaster set on them i thought i might as well build a few thing to go with them.

My interest in the French and Indian war started when i seen The Last of the Mohicans. So naturally i wanted a a waterfall. Not sure how im full going to go about the water fall as of yet but ill come up with something. The idea is that they can move through the waterfall or if i can come up with a fall that is sturdy i will make it so the top comes off.

Made a rocks and few logs that can be used as barricades. I had some spare wood which i have used as the base for the waterfall and i have also make a few other sections of river that will be the same thickness. I wanted a really wide river that my whale boats can fit on.

You will also see some of the figures that i have which i will put a base coat on tomorrow and then i i have promised my daughter that she can help me papier mache the rocks to make them solid. I will need to get a picture of all the other figures that i have along with the whale boats and canoes.

I will keep updating this with my progress then maybe one day a game. I have loads of ideas of what im going to do and working with a few others to put these on the table so watch this space.

If anyone has any tips on the waterfall idea then let me know as i would love to hear them :D 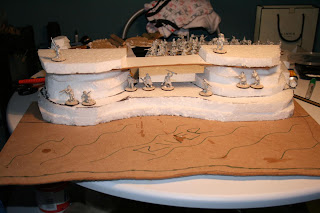 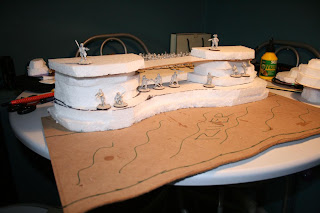 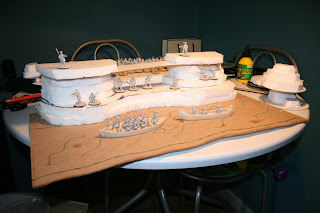 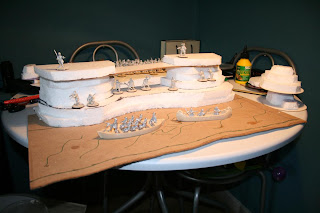 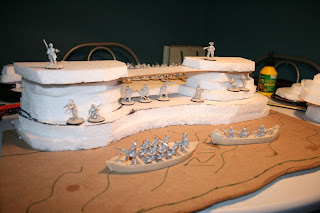 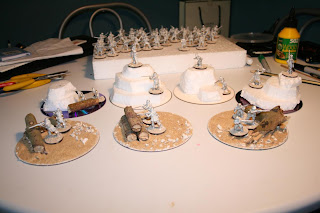 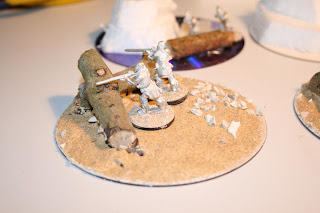 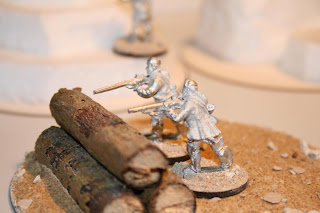 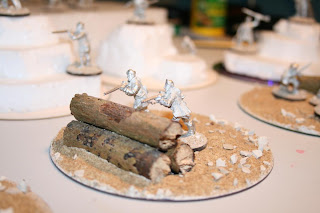 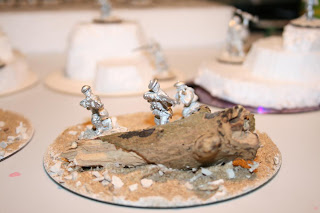 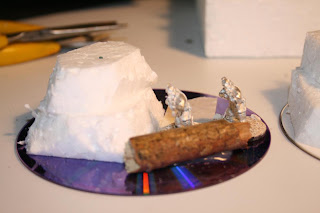 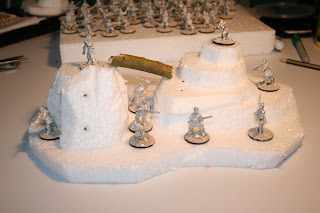 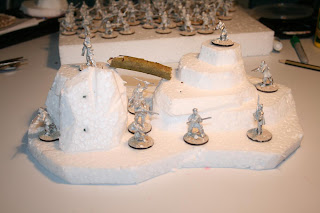 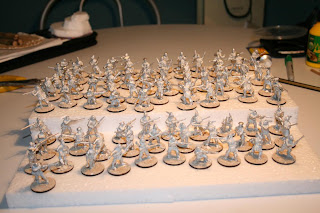 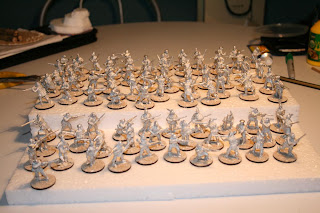