Michael from http://dalauppror.blogspot.co.uk/ contacted and asked if i could do him the flags for the California Brigade. I was very happy to help him with this and the also have a very interesting histort seen as they were not from California....confussing to say the least but very interesting as well.

The Philadelphia Brigade (also known as the California Brigade) was a Union Army brigade that served in the American Civil War. It was raised primarily in the city of Philadelphia, Pennsylvania, with the exception of the 106th regiment which contained men from Lycoming and Bradford counties.

The brigade fought with the Army of the Potomac in the Eastern Theater for the entirety of its existence and fought in several major battles, including the battles of Antietam, Fredericksburg, Gettysburg, and the Overland Campaign. One of its most famous actions was during Pickett's Charge on July 3rd at the Battle of Gettysburg, where it defended the Angle on Cemetery Ridge. Half of the brigade was mustered out in June 1864 and the remainder was transferred to another brigade.

The regiments in the Philadelphia Brigade were originally designated as California regiments. Some residents on the West Coast wanted California to have a military presence in the Eastern army and asked Oregon Senator Edward D. Baker to form a regiment to be credited to that state. Baker was able to recruit a regiment from Philadelphia, designated the 1st California. By October, he increased his command to a brigade, adding the 2nd, 3rd, and 5th California regiments, all of which were from Philadelphia. After his death at the Battle of Ball's Bluff, Pennsylvania claimed the regiments as its own and renamed them as the following:

These are a few Roman or should i say Noman shield designs that I was asked to make for a new Range of figures that will be coming out around December. The figures are great i was really pleased to be asked to make these as i really like how they turned out for Dave Toone.

They are easy to use water slide decals which come in a sheets of 9 and will cost £4.50 once they are released.

Please keep an eye out for these as they are really superb. 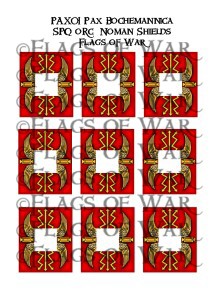 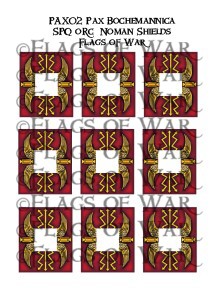 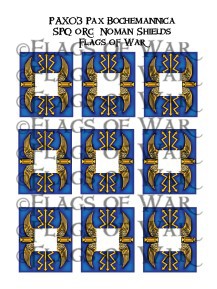 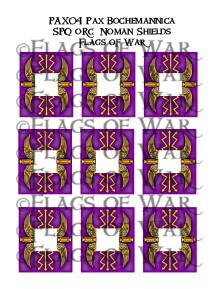 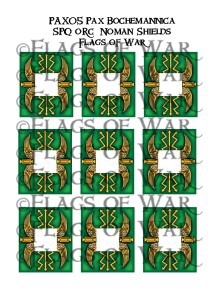 These have been missing from the site for some time and due to popular demand they are back. Most of them are new with some of the older one's still available.

Each set will contain 12 Flags on each sheet.

Finally we have a return of some of the Covenanter flags. Like the others in the English Civil War range these have been re-sized.

Some are based on the details that we know of them and some are my own conjecture designs but the logic used on them is taking from the known details of others. 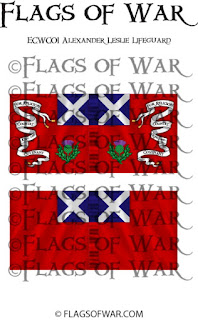 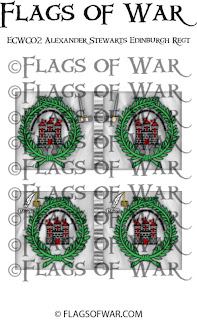 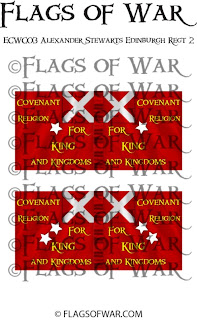 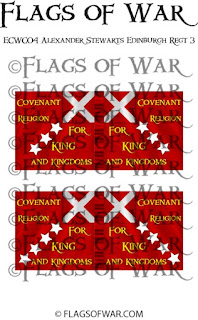 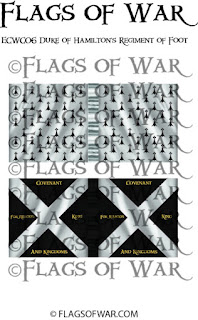 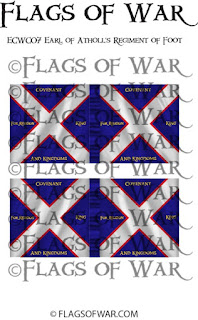 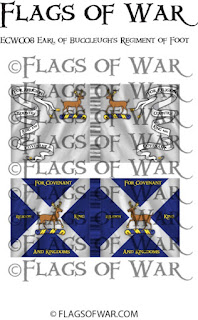 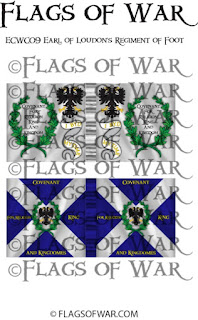 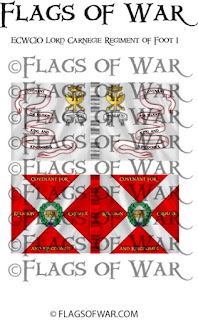 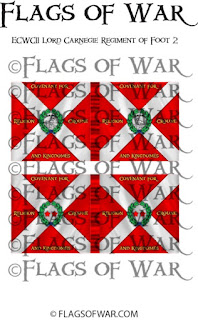 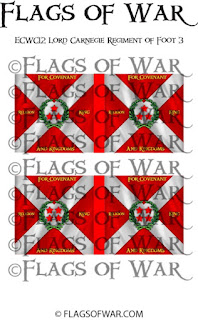 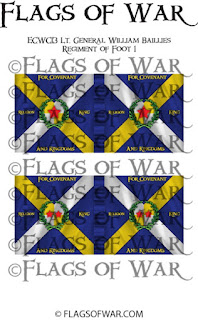 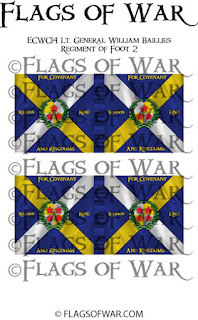 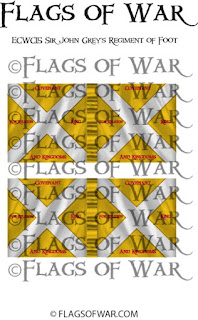 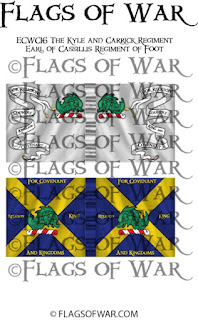 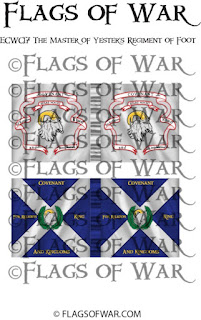