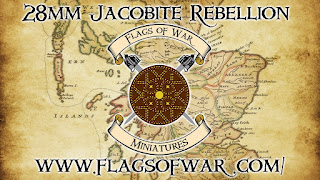 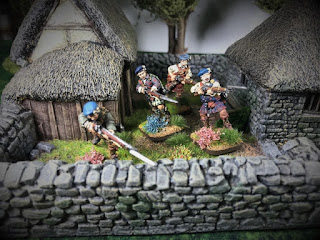 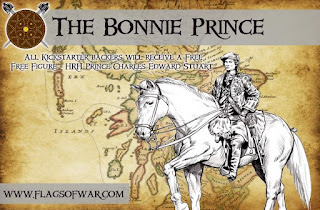 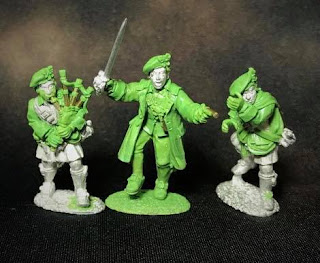 Future Plans
The future plans for the range will include us releasing Government Line, Highland Militia, Artillery and Cavalry for both sides.
Posted by Flags of War at 12:56